The Jackpine Gypsies Motorcycle Club in Sturgis, S.D., is one of the oldest AMA-chartered off-road clubs. Founded in 1936 and chartered in 1937, the following year, the club joined with the City of Stugis to hold a local rally over a three-day period in August, featuring a half-mile dirt-track race.

Following that race, the Sturgis rally continued to grow into one of the most popular destination events in the country, attracting tens of thousands of motorcyclists to the Black Hills, S.D., area each year.

The Jackpine Gypsies were inducted into the AMA Motorcycle Hall of Fame in 1997. 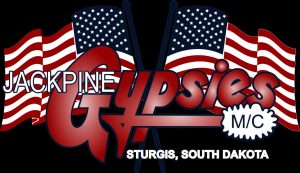